The Rt Hon. Lord Willets was nominated for the position of Vice-Chair at the APPG for International Students Annual General Meeting which was held on 17 July 2018, alongside the launch of the APPG’s first Inquiry. Lord Willetts accepted the position shortly after the conclusion of the meeting.

Lord Willetts is a Conservative Party politician who was the Member of Parliament for Havant in Hampshire from 1992 to 2015 and served as the Minister of State for Universities and Science from 2010 until July 2014. Willetts became a member of the House of Lords in 2015.

The AGM re-elected the existing Officer Group of the APPG and also included discussion of the building success of the APPG’s first Inquiry.

The full minutes from the 2018 AGM can be read here. 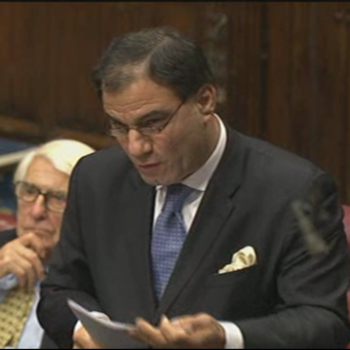